Former Rupertsland Institute (RLI) CEO Lorne Gladu will receive one of the University of Alberta’s highest honours, an Honorary Doctor of Laws degree on June 14, 2022 at 3:00 p.m.

As RLI’s founding CEO, Gladu’s stewardship of RLI’s triple mandate of education, training, and research has empowered many Métis citizens through innovative programs and services during his 25 years at the helm of RLI and its predecessor Métis Nation of Alberta Métis Labour Market Program.

“Honorary degrees are intended to honour individuals of upstanding character whose contributions are extraordinary and inspirational,” the University of Alberta (U of A) said in a statement on its honoury degrees.

Gladu’s perseverance and diligent advocacy has been instrumental in the establishment of the Rupertsland Centre for Métis Research at the U of A, and the Rupertsland Centre for Teaching and Learning, which is designed to provide Métis foundational knowledge, resources and professional development to educators and members of the Métis community. He led ground-breaking post-secondary partnerships, establishing 21 endowments and awards for Métis scholars with post-secondary institutions across Alberta. He’s most proud of the continuing impact the $30M Métis Education Foundation will have on future Métis scholars.

Rupertsland Institute congratulates Lorne Gladu and all the honorary degree recipients who will be honoured at the U of A spring convocation 2022. 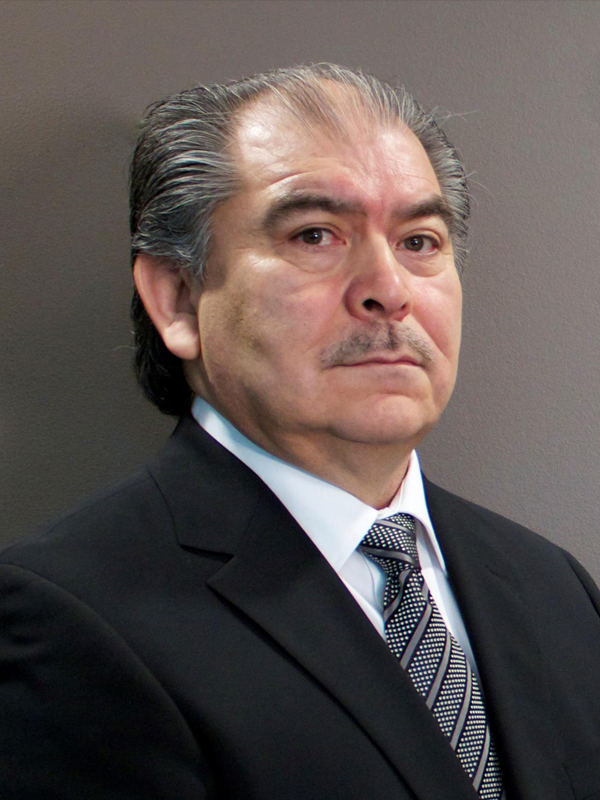