We are very pleased to announce the newest addition to our team at Rupertsland Institute. Effective January 31, 2022, Maureen Moneta joined the Executive Team Services as the Senior Executive Officer.

After graduating with a Bachelor of Commerce degree from the University of Alberta and achieving the Chartered Accounting designation (now CPA) at Kingston Ross Pasnak Chartered Accounting firm, Maureen focused her career on the non-profit sector. Maureen held finance leadership roles at the International Union of Operating Engineers Local 955 and Habitat for Humanity Edmonton, before joining the University Hospital Foundation in 2015, where she played a key role in the Foundation’s significant growth and community impact. During her tenure at the Foundation, Maureen ensured strong financial oversight of an annual operating budget of $40M in revenue and $180M in invested assets while leading the creation of the Foundation’s first corporate services functions (operations, HR, technology, planning, risk). During this time, the strong stewardship of donors’ funds meant the Foundation was able to distribute over $125M million to the health system, while being recognized by the Association of Healthcare Philanthropy with a prestigious High Performer Award and Alberta Top Employer Award. Maureen’s efforts were recognized with a promotion to the role of Executive Vice President Finance & Technology in early 2021.

Passionate about contributing to the community, in addition to contributing to the RLI Board of Governors, Maureen has volunteered in governance roles with the Allen Gray Continuing Care Center, on the Audit Committee of the Edmonton Community Foundation and in 2020 was elected by her CPA peers to the CPA Alberta Board. Maureen is committed to maximizing her impact through continued learning and development, and in 2021 completed both The Leader’s Discipline: A Coaching Approach to Leadership program through the Roy Group Leadership and the national Institute of Corporate Director’s Director Education Program. Maureen’s leadership was recognized by the Chartered Professional Accountants of Alberta, which presented her with an Early Achievement Award, and she was also recognized by Edify Magazine with an Edmonton Top 40 under 40 Award. 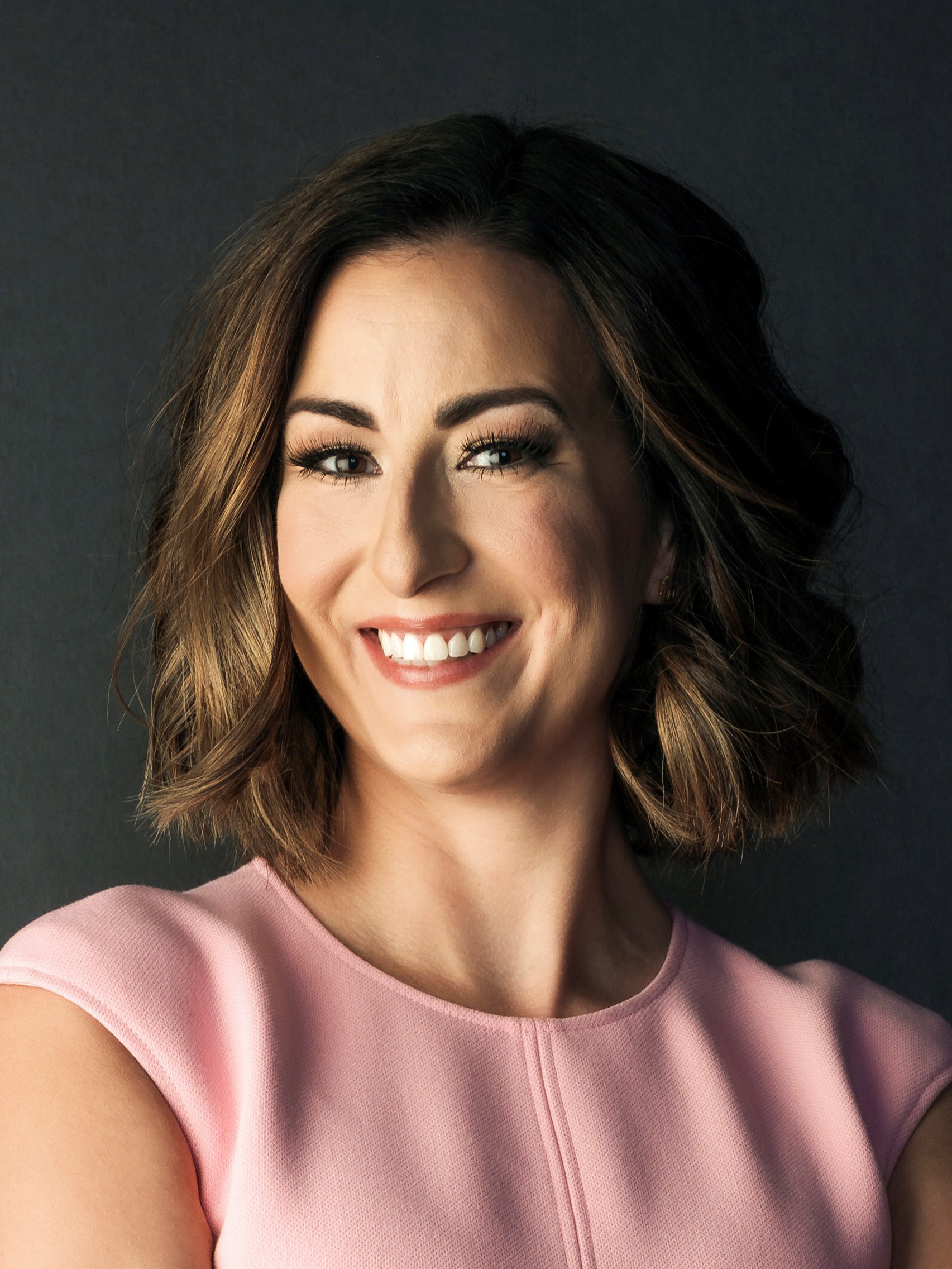