Congratulations to Dr. Audrey Poitras on receiving an Honorary Doctorate of Laws from Concordia University of Edmonton

Congratulations to Dr. Audrey Poitras on receiving an Honorary Doctorate of Laws from Concordia University of Edmonton

As the longest serving and first female President, Dr. Poitras has inspired us with her commitment to the Métis Nation of Alberta (MNA). Poitras is one of the highest profile Métis women in Canada and has been an advocate for Métis rights.

President Poitras has successfully negotiated ground-breaking partnerships with colleges and universities across Alberta, for Métis Endowment funds just over $30 million and has been an integral part in the creation of Rupertsland Institute – Métis Centre of Excellence, which promotes education, training, and research for Métis scholars. 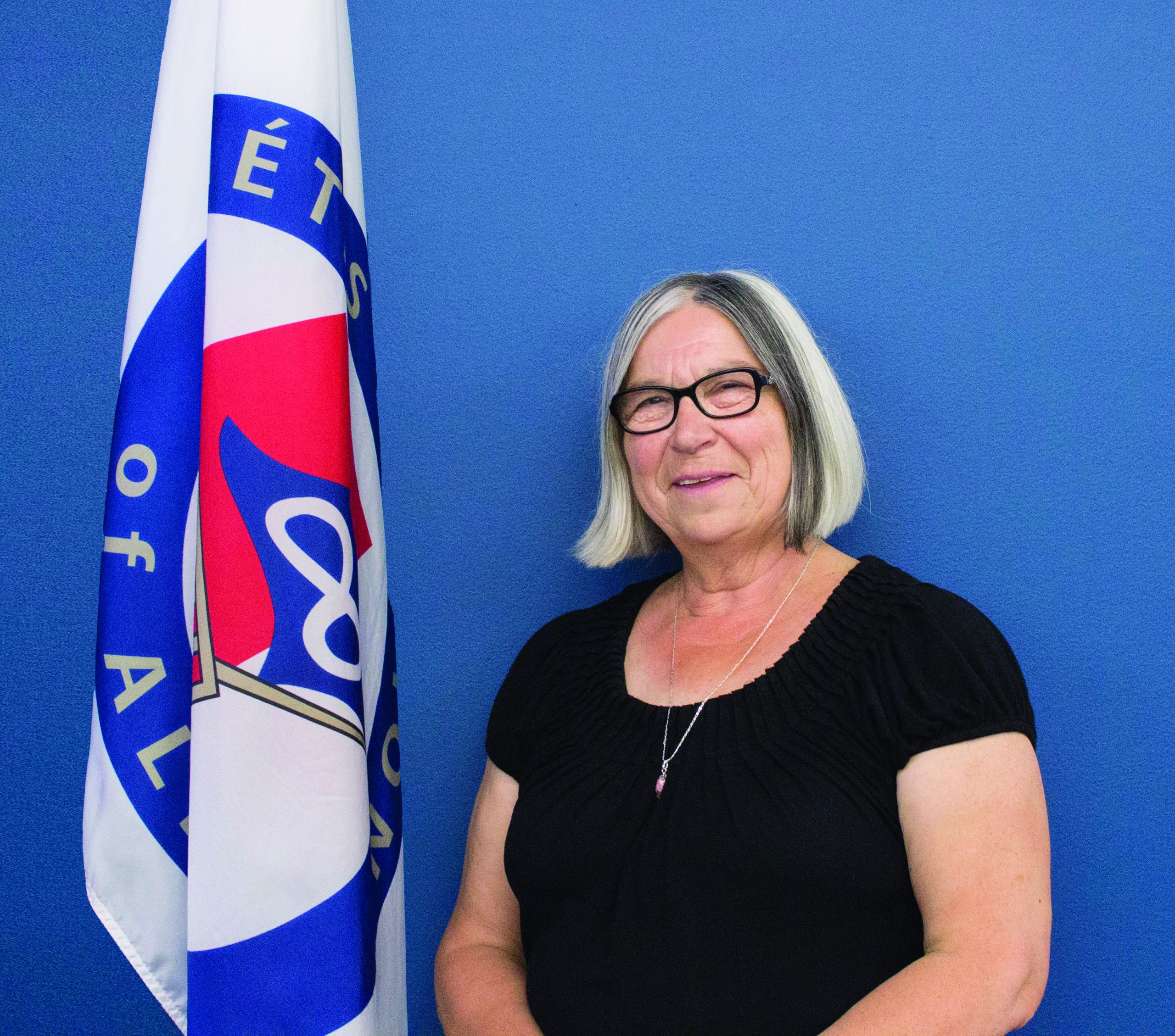