Bailey is a journalism student at MacEwan University, entering her final year of studies this fall. The lead vocalist of an indie rock band you’ve probably never heard of and a small-time actress in local indie films, she has aspirations of using her journalism degree to break into the Canadian documentary filmmaking industry, hoping to work behind the camera instead of in front of it. Her work as the sound editor and writer of the podcast “The Layers of Canada” has been recognized by MacEwan University for outstanding achievement, and she has also been featured as a student success story for her video on Métis culture. Her most recent short film was streamed live by MacEwan this past April. 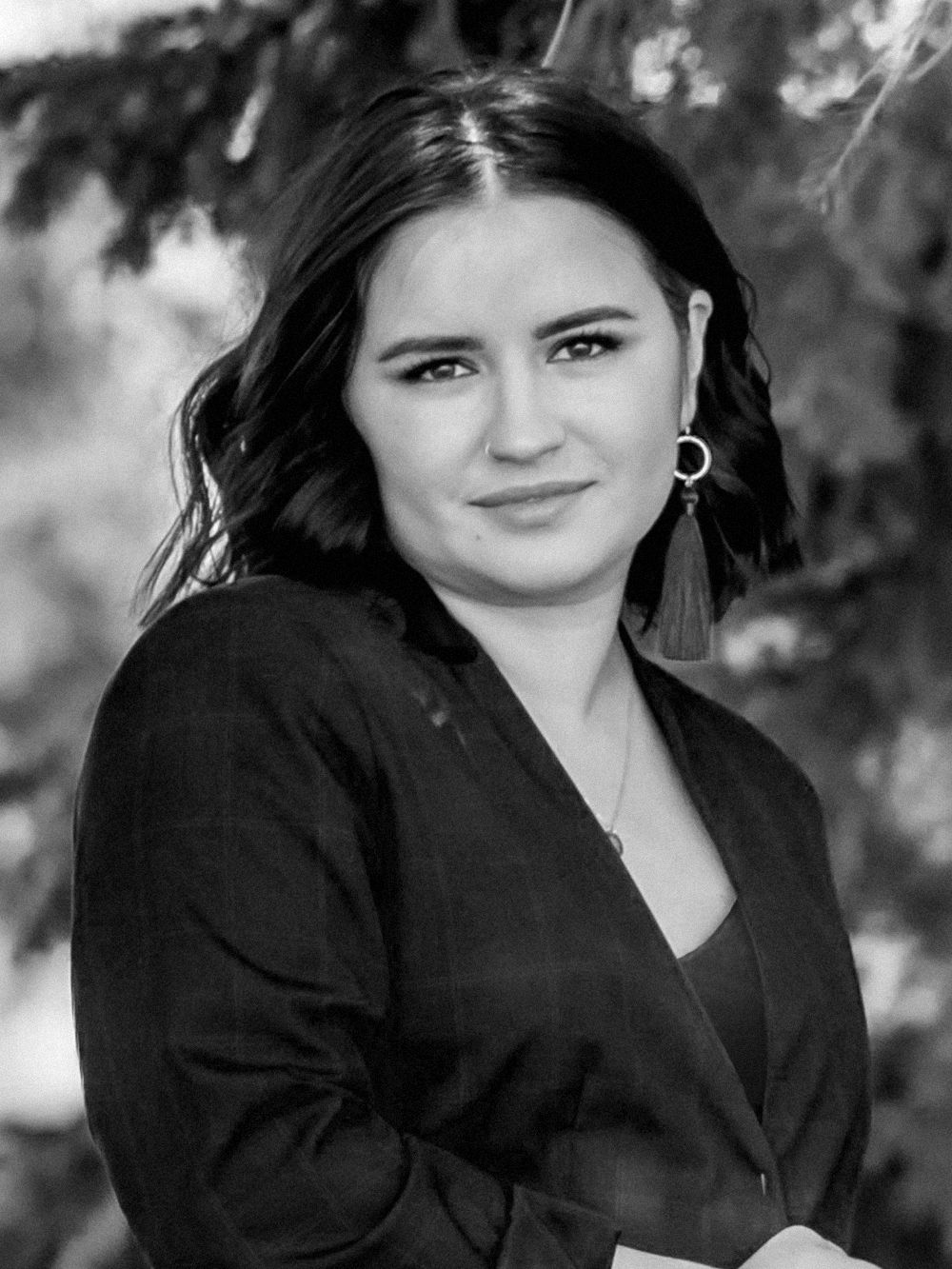