After graduating from the civil engineering technology program at NAIT, Mark joined RLI’s forerunner as a regional labour market development manager in Fort McMurray for a few years. He left to pursue his CET designation with a publicly-traded Alberta mining company where he recently wrapped up a 12-year career as Vice-President of Business Development. During this time, he also served on RLI’s Board of Governors for six years, prior to rejoining RLI’s staff in February 2020. Early on before returning to school as a mature student, Mark carved out a decade-long career as an award-winning writer for newspapers like Windspeaker and Native Network News. 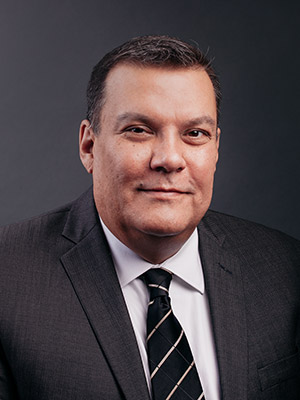