In 2003, the Supreme Court of Canada stated that “the history of scrip speculation and devaluation is a sorry chapter in our nation’s history.” (R. v. Blais)

Métis Land Scrip were coupons that the Government gave to individual Métis to acknowledge their land claims. The system was broken, and made sure that Métis rights were extinguished, families were pushed out of their homes and the Nation was dispossessed of their Homelands. Almost all the lands promised to Métis through scrip were stolen by Canadian settlers, including Government officials. 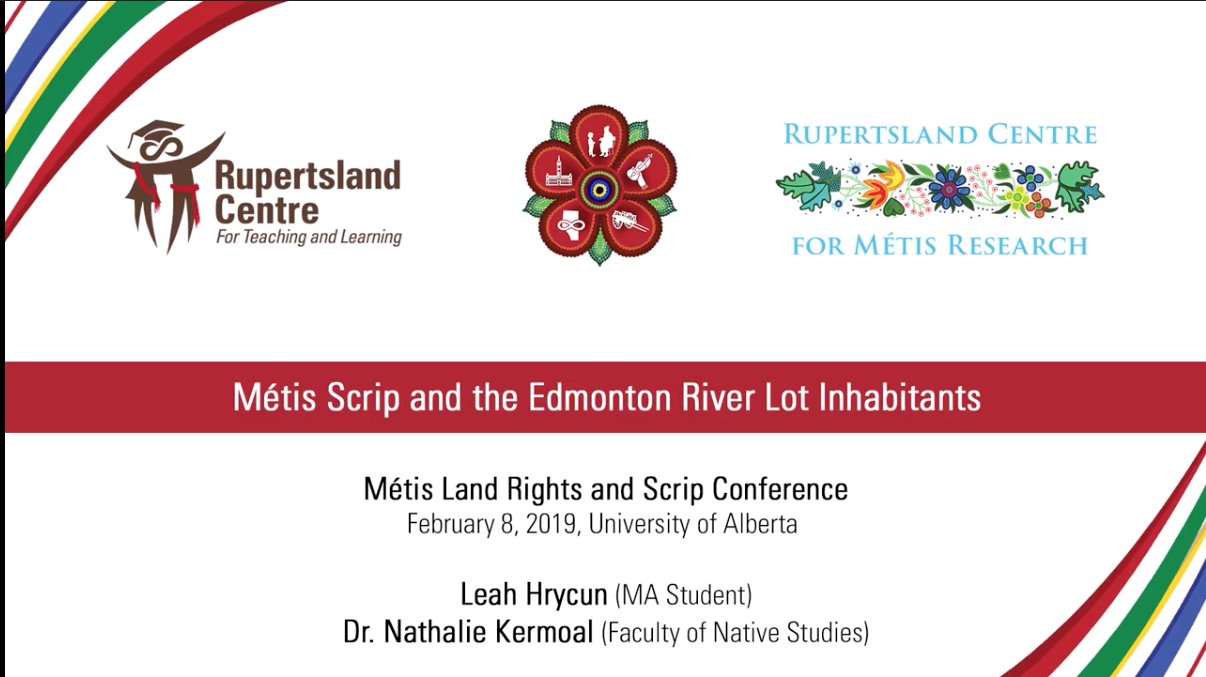 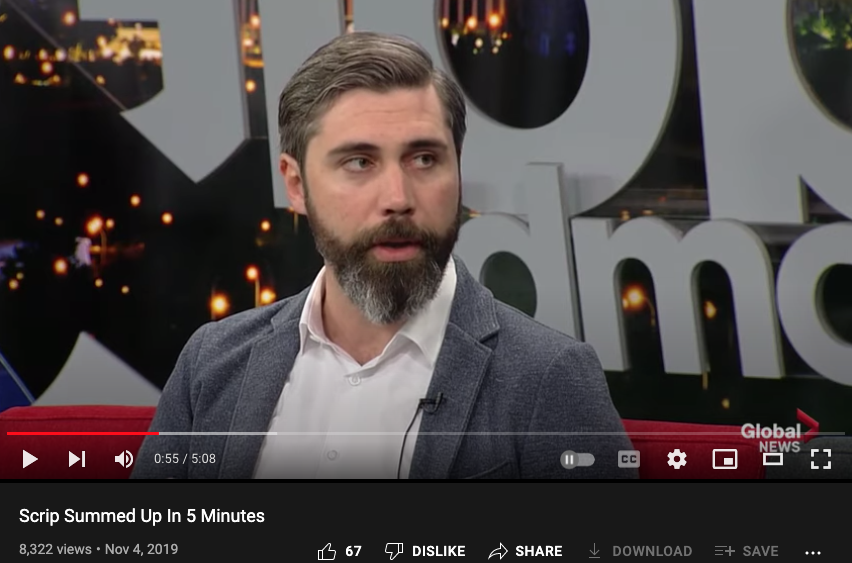 Scrip Summed Up In 5 Minutes Zachary Davis explains on Global News the basics of Scrip. 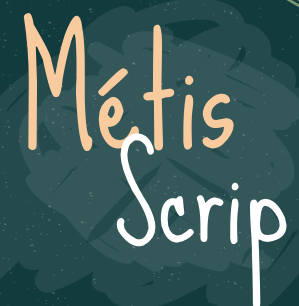 Métis Scrip Explained This slideshow walks through Scrip: what it is, how it was implemented and the consequences for Métis people.

Métis Scrip in Alberta — Rupertsland Centre for Métis Research Booklet History of Scrip, including reproductions of original documents, containing information up to 2017. 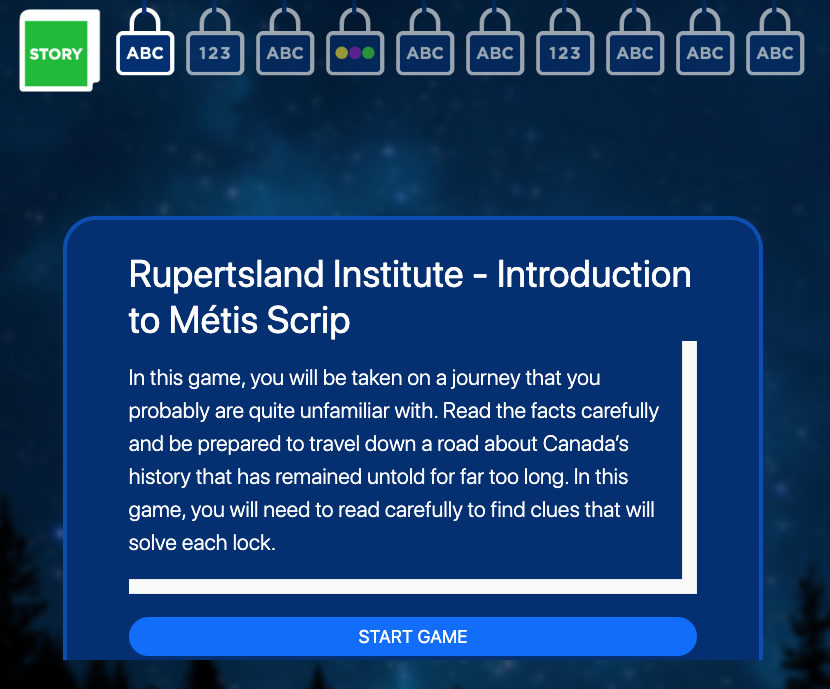